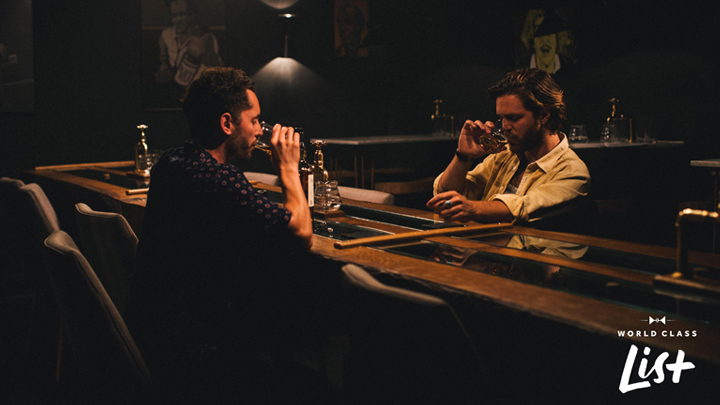 World Class List – Something Media for Diageo
Travelling the world is a dream come true, but there’s a job to be done: discover the ultimate drinks experiences. On his mission, Carey explores each city – steps off the tourist path and sees the area through a local’s eyes – guided by our World Class bartenders. Whether foraging for garnishes or enjoying a martini at the best bar in the world, each trip culminates in a drink that represents the city. Available on Amazon Prime Video, iTunes & Google Play Store 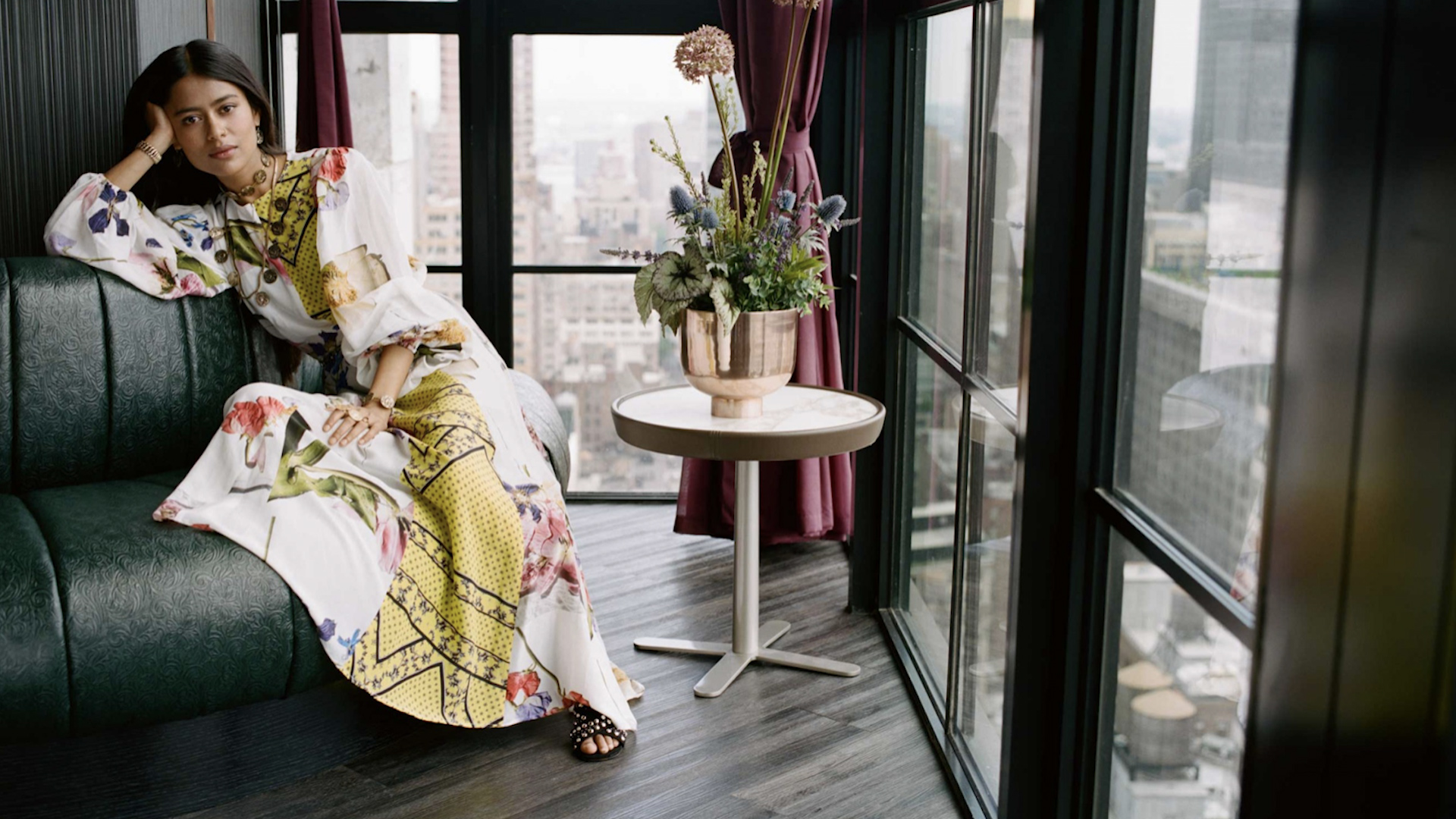 House Of Molteni: Arpana Rayamajhi – Muse Factory of Projects for Molteni
A series of interviews and content for the digital project #HouseOfMolteni; this is the fourth story on the city of NYC, cosmopolitan home of international design, and on Arpana Rayamajhi, Jewellery Designer – as its main guest. 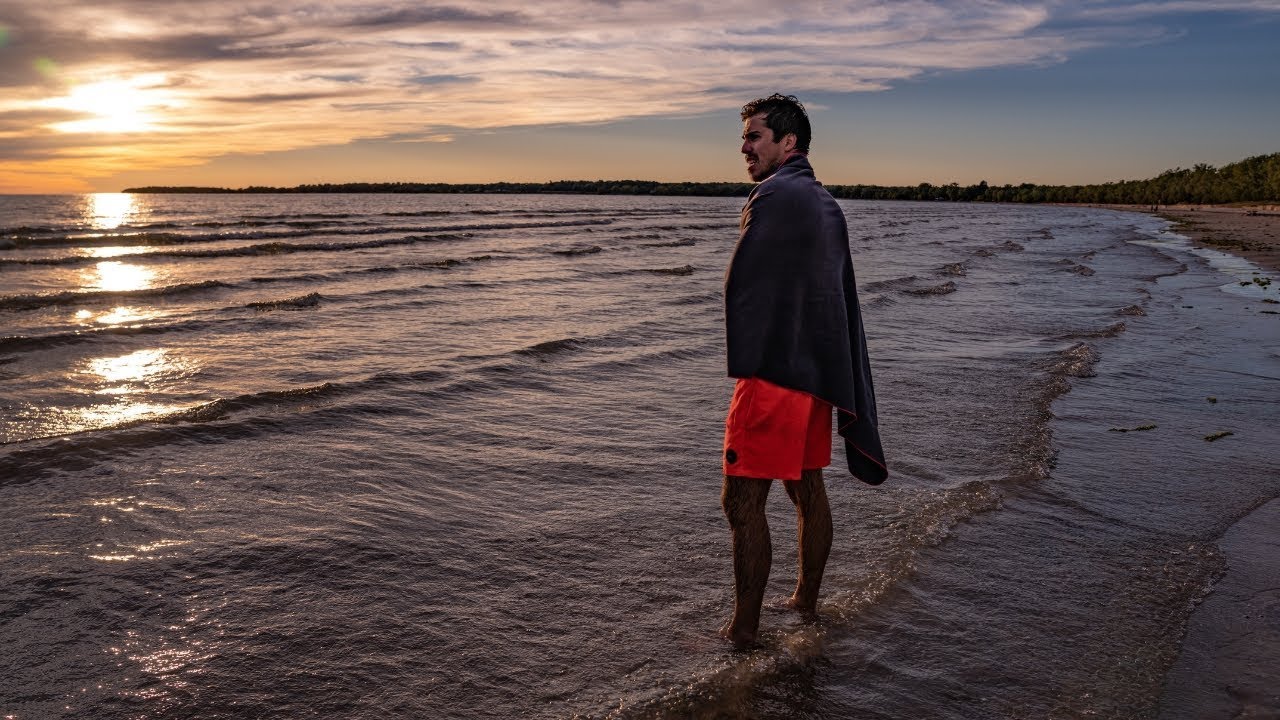