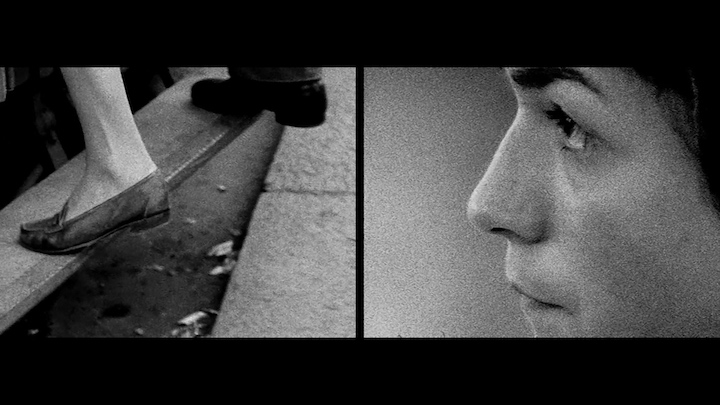 Battlefield
8 min, Silvia Biagioni and Andrea Laudante, AAMOD, 2020
Intimate, other, virginal, objectified, ethereal, fragmented: the female body mirrors a battlefield for all women that, in the 1960’s and 1970’s, claimed its re-appropriation. Battlefield is a tribute to all second-wave feminist movements, an imaginary journey between different representations of femininity, in a process of subjective re-appropriation of the archive.
The film was realised during an art residency at AAMOD Archivio Audiovisivo del Movimento Operaio e Democratico, with the support of MiBACT and SIAE, and premiered at Ji.hlava International Documentary Film Festival 2020.
Trailer 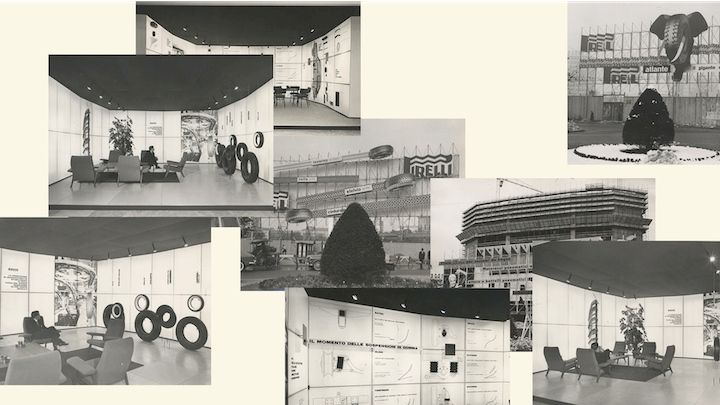 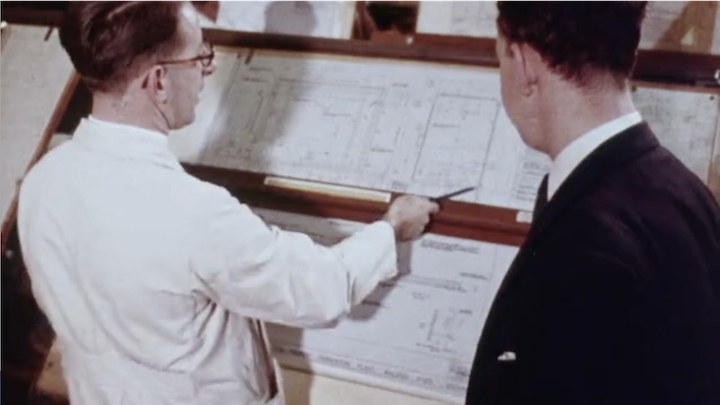 Disasters Engineered (Deadly Engineering in US) – nominated for Emmy Daytime Awards 2020
SWR Media and Intermission for Discovery
Scientists study the world as it is, politicians debate the world they want, but engineers create the world that has never been.
An Emmy nominated series based on archives, produced in collaboration with Getty. I’ve been the editor of two episodes across season one and two.
Trailer 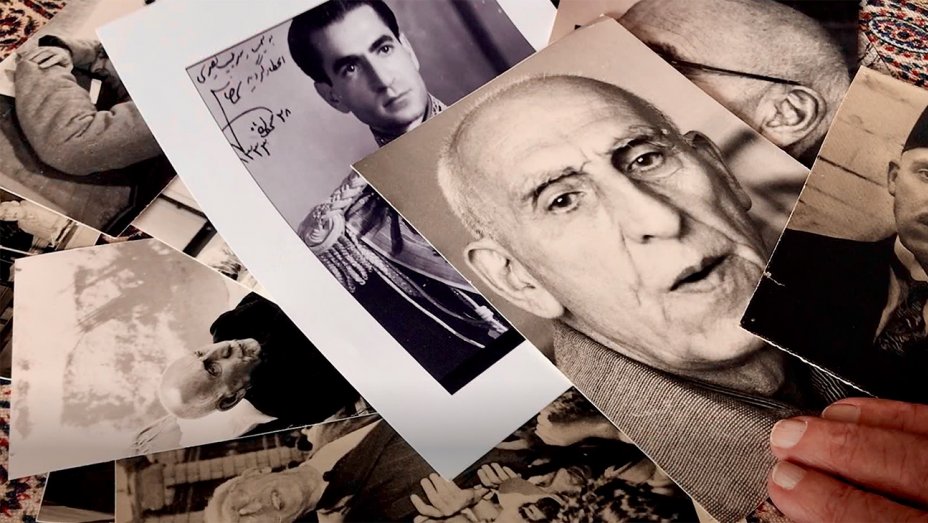